I love to ride a bike. I always have. I think I always will. There is nothing like it: the wind in my face, the speed, the thrill of passing stopped traffic, the views, and the chance to really slow down and see things at a different angle.

Recently Silas turned five years old. He proudly announced that it was time for an epic shift in our family bicycle culture. Silas would get Pablo's bike, Pablo would get my bike, and I would have to ride another bike. I was hesitant because I wasn't sure Silas could handle Pablo's bike. It's too big for him. It goes fast. The brakes are different. What if he crashes. . .

Plus, Pablo loves his bike so I didn't think he would be willing to pass it down to Silas quite yet. One morning while Pablo was still asleep Silas convinced me to give him a trial run. I nervously helped him onto the bike and gave him a quick lesson about how it works. He wasn't paying attention at all!  I managed to get his pads and helmet on him and told him to wait until I was ready.

I was getting my bike ready thinking about whether I should get in front or beside or behind him when he took off. He shot out of sight and it was obvious he was going to show me that he was ready.  I took off and found him a couple of blocks deep in the campground. He was smiling.  He was peddling as fast as he could. He had no idea where he was going but he was so unbelievably happy to be on the "big boy bike"!

He took me on a twenty minute ride and showed me an area of the campground I had never seen. He took me down paths I had never experienced and even led me back to our camper. When he finished riding, he slammed on the brakes and jumped off the bike like a fighter pilot ejecting from a burning plane. It was scary.  It was incredible. I groaned as I watched him fly through the air in slow motion.  My paramedic training had my mind in trauma mode.  And then I realized that by some heavenly miracle he had landed on his feet!  He stood there laughing wildly.  It was a magical moment. I couldn't help but giggle myself.

My adventure with Silas reminded me of the reckless abandon of Mary the day she anointed Jesus' feet. Sometimes you just have to go for it. I know there are a million and one reasons to slow down and be cautious, but there are times when the Lord pushes us to go for it!

By the way, a day later Silas predictably skinned up his knee.  He has slowed down a little bit, but he's still hard to catch on the straightaways. What are you afraid of?  Why are you holding yourself back from what the Lord is asking of you?  Solomon taught us that there are seasons for everything. Please don't ride slowly when you're supposed to sprint.  And, please don't sprint when you're supposed to coast.

I can hardly wait to ride with Silas again!  Pablo is enjoying my bike. It's too big for him, too. That fact hasn't slowed him down one bit as he experiments with the gears in order to go faster and faster. He doesn't even miss his old bike. Sometimes our fascination with and fixation on the past really takes the wind out of our sails. Don't live on yesterday's faith!  Today's faith is even more exciting. . . 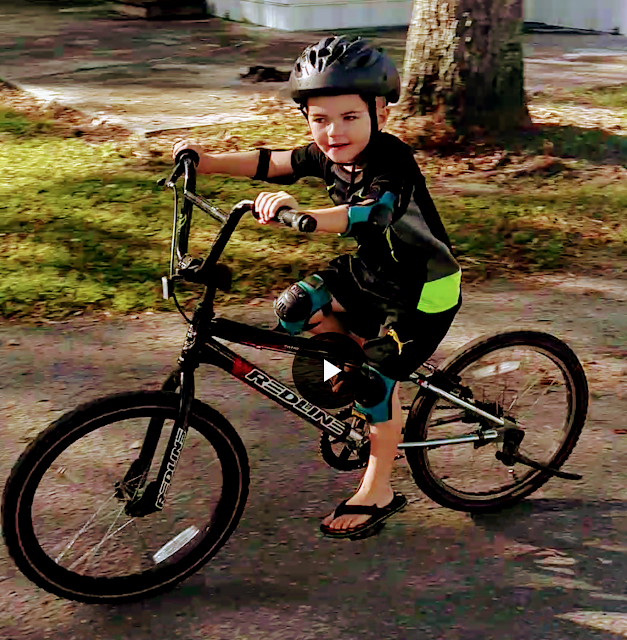 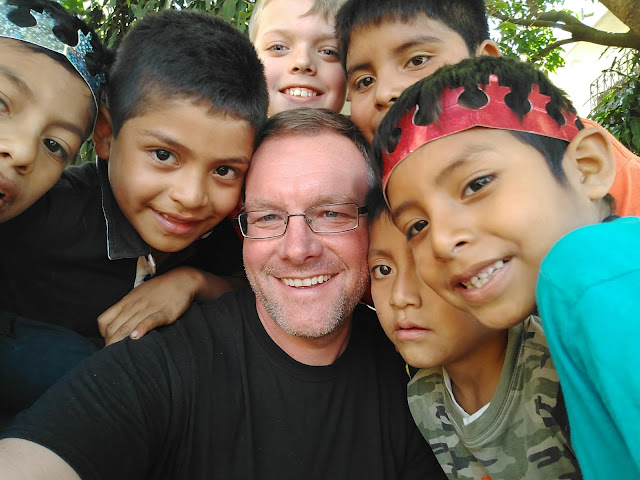 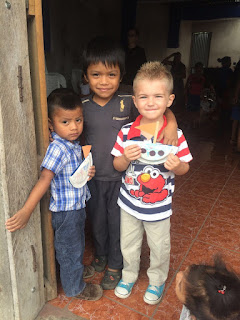 The early church had racial tensions.  As a matter of fact, certain groups of people were being left out.  The church immediately sought to take care of ALL of the people of the church.  There was action!  There were also teachi…
Read more